Everything has stopped here. Travel, work, life. There really isn’t much to do, and no way to plan for the future. China was in my sights, but the virus stopped everything for a while, and our government makes it worse. Communication isn’t good between the two countries these days, and every time someone high up targets the Chinese on anything it makes them less likely to open Visas for Americans again any time soon. It’s really hard to know what will happen at this point.

I had a plan, and now it is done. And there is nothing to do but wait. It’s not necessarily a bad thing, all this change. There are other places I want to go, and China was always going to be temporary. The world is open to me again, and I want to see what is out there. It’s only when you’ve lost everything that you’re free to do anything. Or so I keep telling myself.

But being stuck here is the issue. The unknowns. How long will it be? How bad will it get? What will the world become afterwards? I’m seeing this as a sociologist in so many ways, and the potential is staggering. Just seeing how much of what we do is a social construct that can be sacrificed in an emergency is amazing. The changes in personal space, the fear of what others might have, that any surface you touch can infect you, that the assumption that we will be healthy, or that the health care system can take us in is amazing.

That is one thing I noticed. There is no profit in preparing for this kind of event, this spike in services at hospitals. It would be a waste of money to have all those extra beds and space, money that could be kept as profit, or used to open a new hospital and expand the market. A government run system could prepare for this without worry about profit, but with all the inefficiencies that government breeds. So many people now are without health care also, and who knows how high this spike will go. How much will we have to suffer to collectively decide that the system must change? How close does the disease have to get before people get angry?

An event like this is morbidly fascinating. All the stories I have read that begin this way, that the world changes beyond return, and that it really shouldn’t go back to the way it was. The pandemic exposes our flaws, so we can break or we can endure. We can become stronger since we have seen our weakness and can fix it. Or we can deny it, our undeserved faith in how life should be, and that it should never change. Everyone chooses on an individual level, but as a society we will have a flow, like an ocean in a storm. What will we fix? What weaknesses will we find? What idols of what was will we cling to, memories of the time before?

Even more so is the time that we are in, the level of technology that allows a quarantine without completely stopping the world. I am still talking to my friends in Mexico, helping edit papers for my old coworkers in China, and in touch with family spread across the US, and we’re starting up our DND game again. People can work from home, order anything they need, and endure at a level unimaginable at the turn of the millennium. It also shows the weakness of a service-based economy, with most people in the US whose jobs are simply to help other people get things finding themselves without work. It was something to do, but we always thought that computers taking those jobs would be a slow process. What happens now that they are a barrier to disease? What happens when people don’t want to have that contact with people, with cash, with all the things that could make them sick?

People are such unique creatures, seemingly so easy to predict, but almost always coming up with so many unexpected ideas and solutions. And with such spectacular failures. I doubt this will make the world collapse, it has yet to really happen in our time, but I could easily be wrong. What happens to the active warzones in the time of plague? Continue fights that cannot be won or begin spending the money at home where the economy is going into a recession and the people are all getting sick? What happens with all the trade that was relied on?

America produces enough to survive without help, but almost all the medicine is made in China, and so many other things come from outside now. On an individual level I am sure this will push solar panels and survival skills on some people, building storage and finding ways to survive when the world around them fails. Looking back at all those doomsday preppers and seeing that they might have a point could become more common than we like. How many people will try to begin the separation from a society they have lost faith in?

And what of all the anxieties and mental illnesses? Part of the reason I am able to cope with my insecurities as well as I do is because of a time where a combination of illness and bad meds put me at rock bottom. After that there was sadness, but having that emptiness as a reference point makes everything in my life so much easier to endure. What happens to others when the virus touches their lives? When they are at deaths door and survive, or someone close to them does not? Does it consume them or strengthen them?

That is my real question, what will we become when this passes? As individuals, groups, and a society as a whole, where will we be after? Will we choose what to be or will we let the world decide for us? And what comes next, considering this is relatively minor compared to some of the plagues of history? Where do we go, from here? 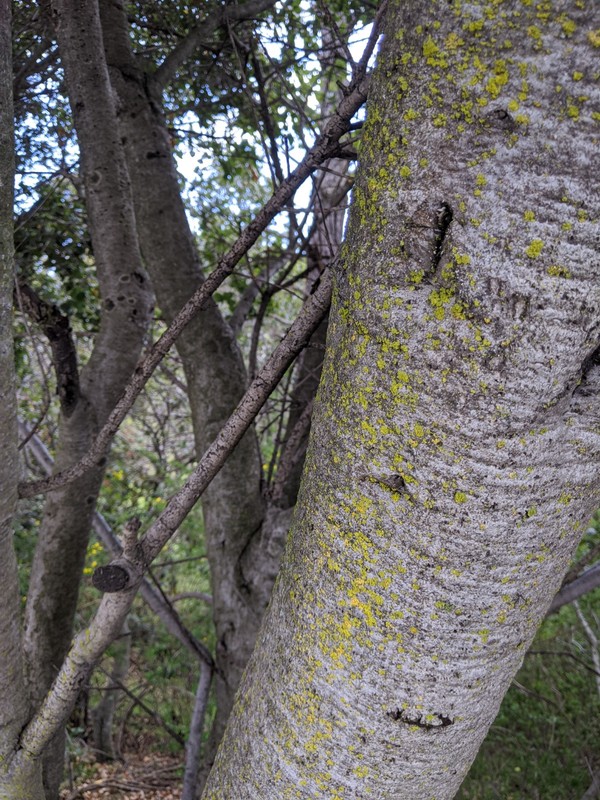 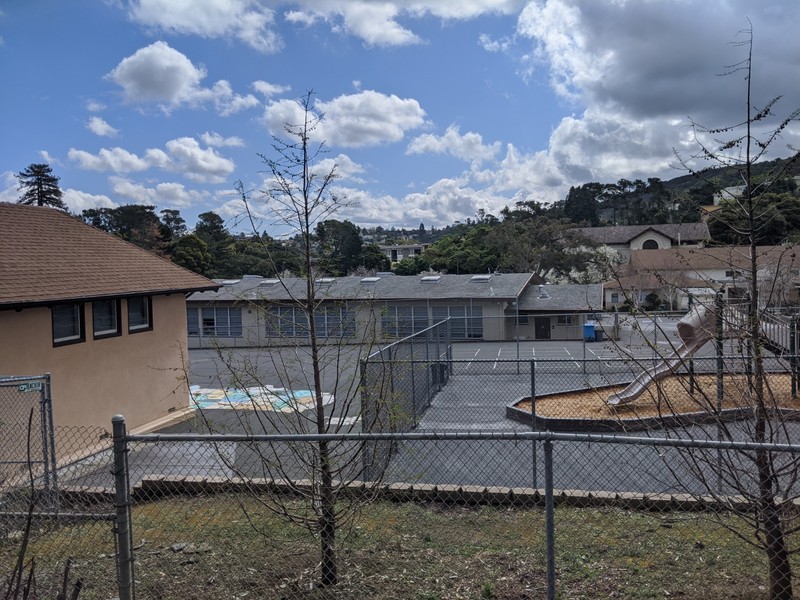 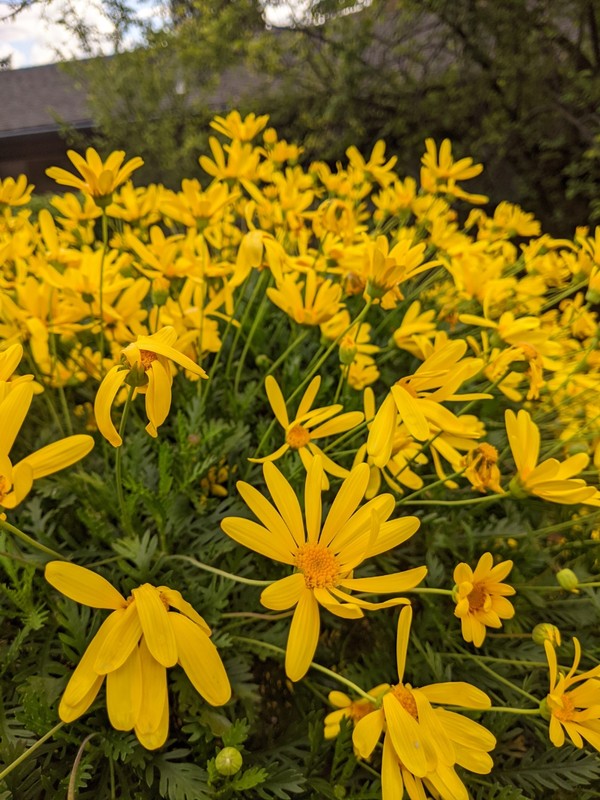 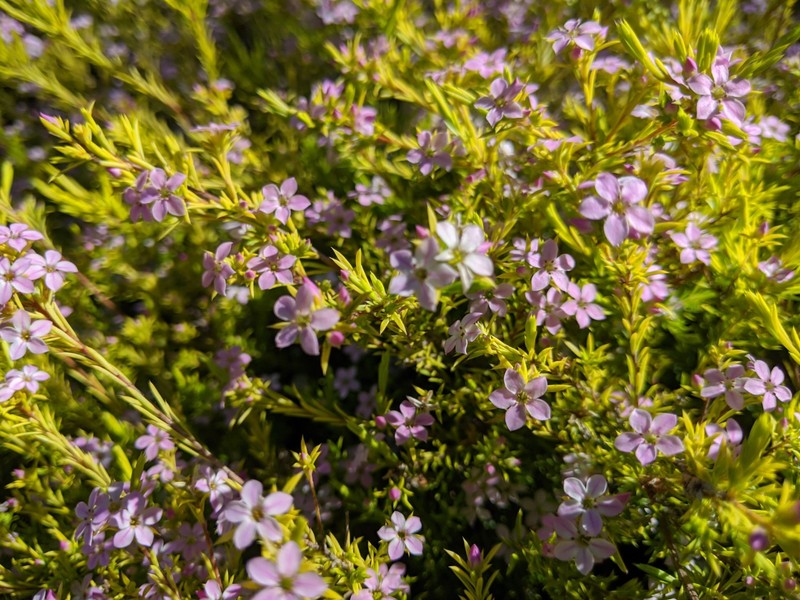 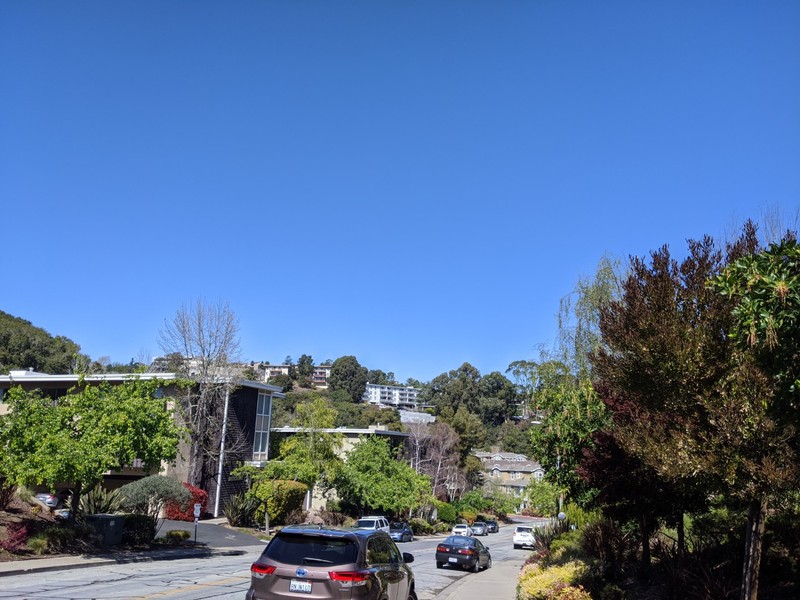 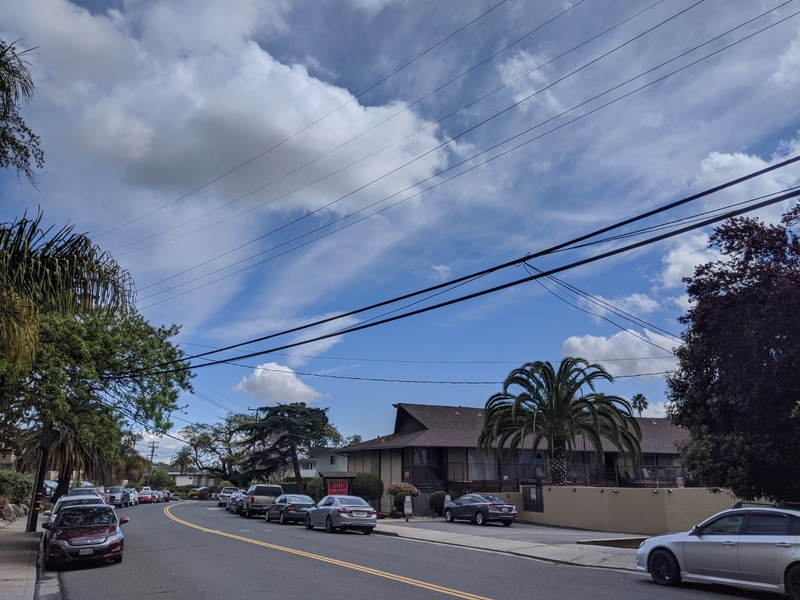 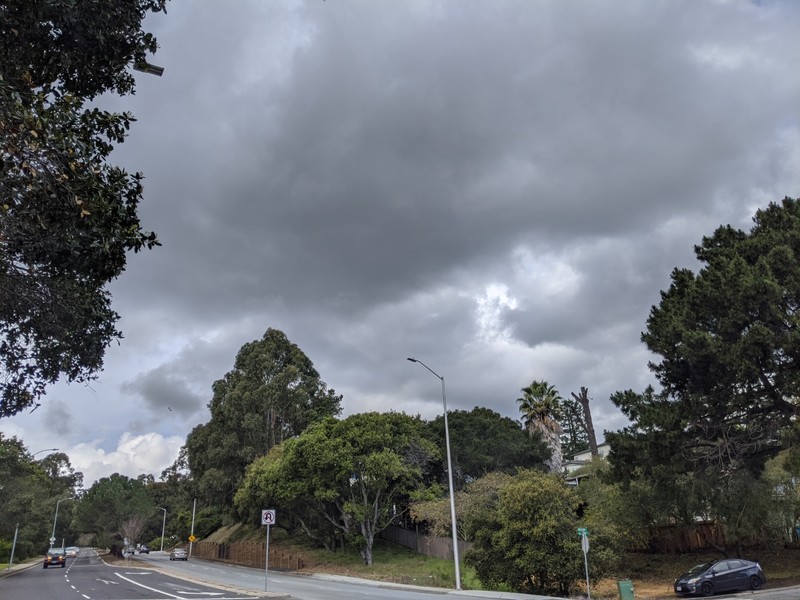 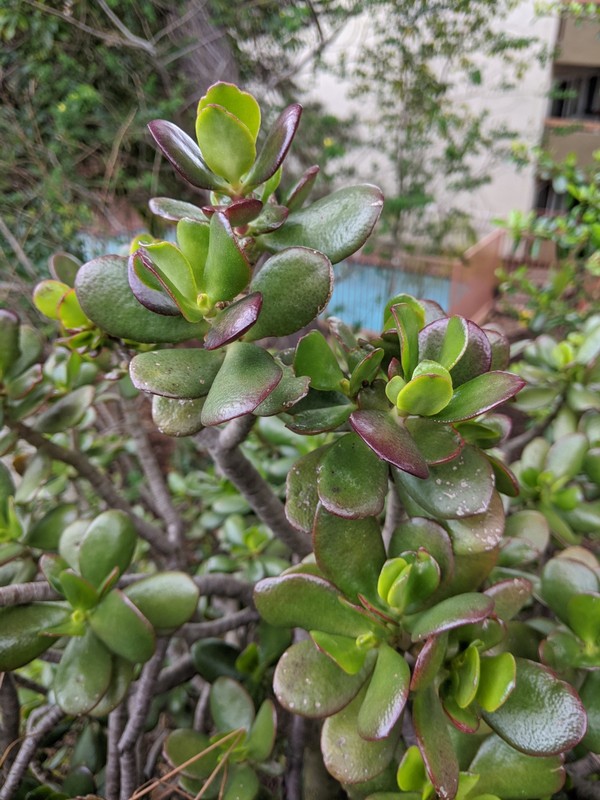 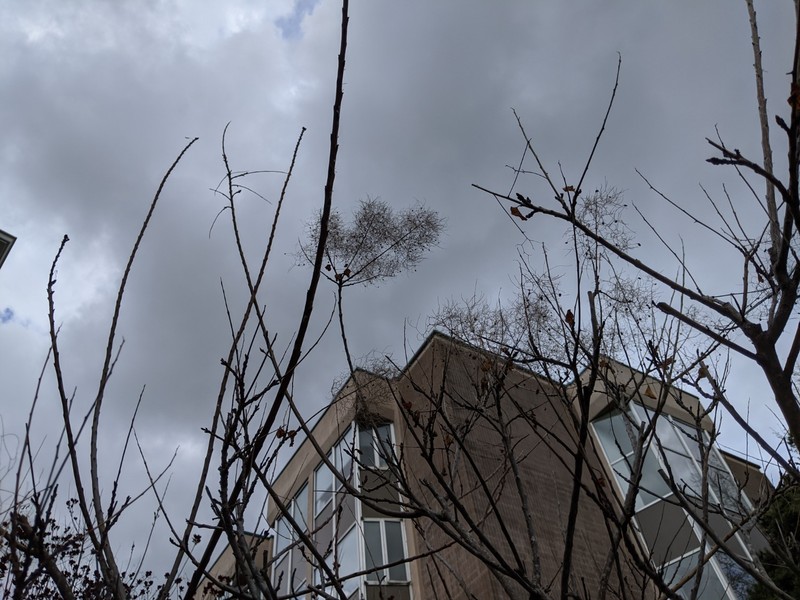 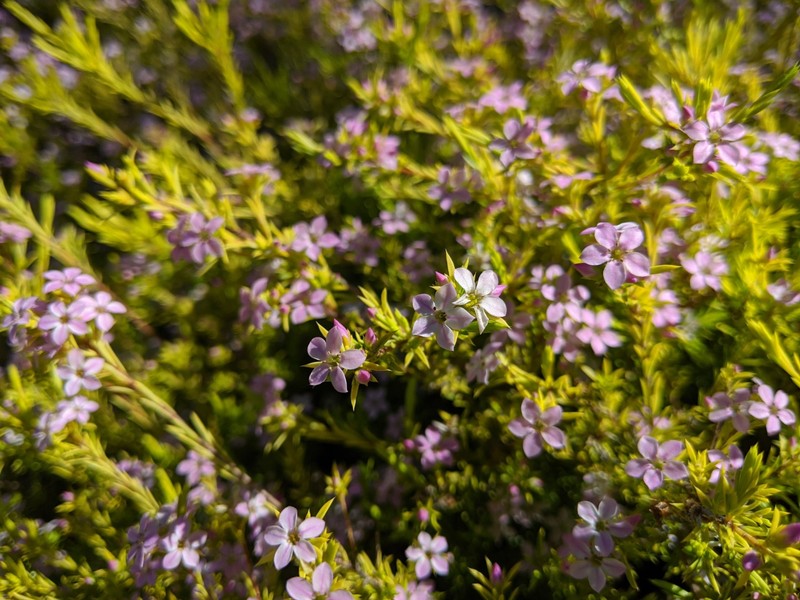 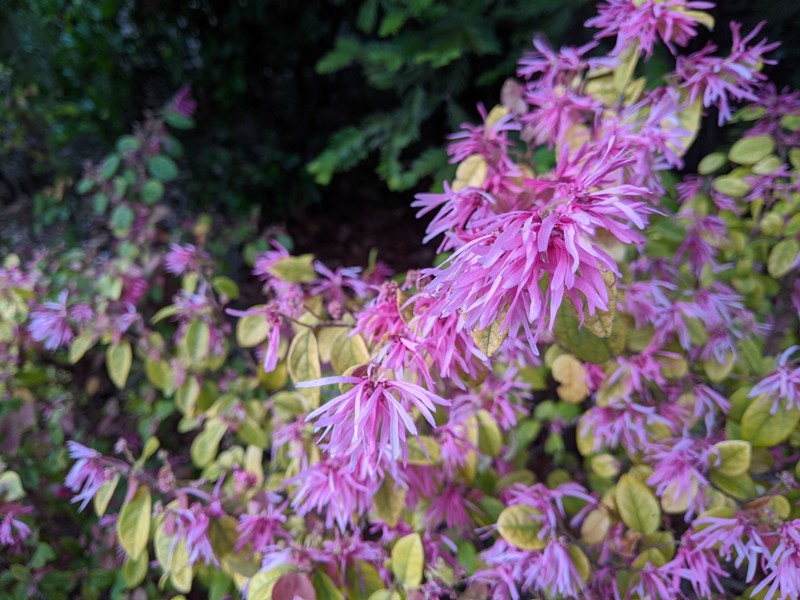 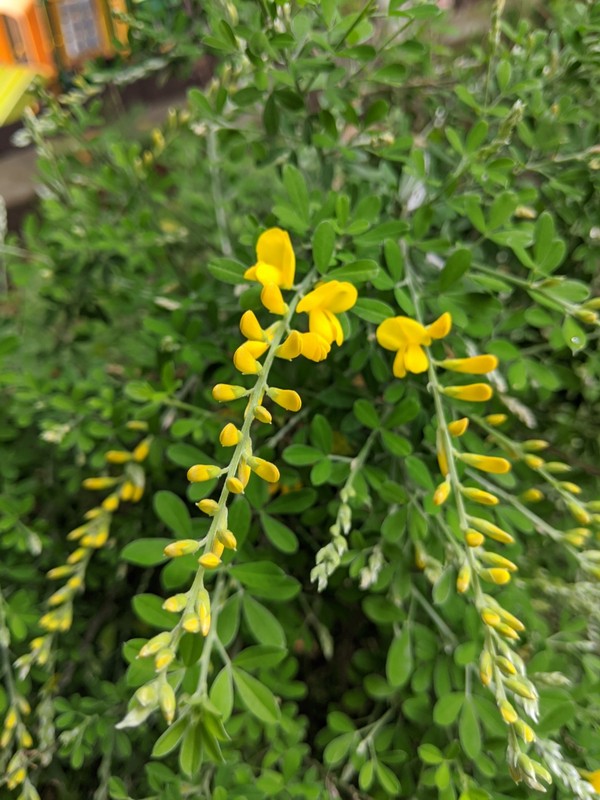 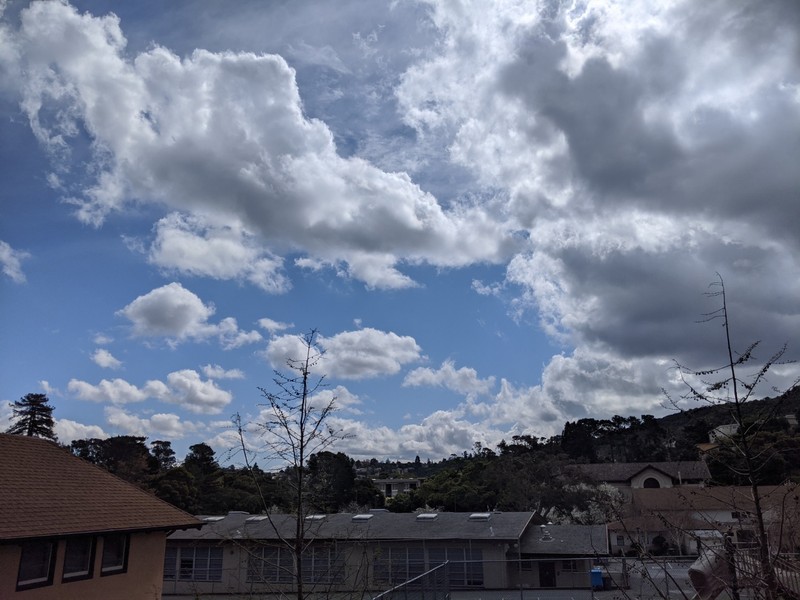 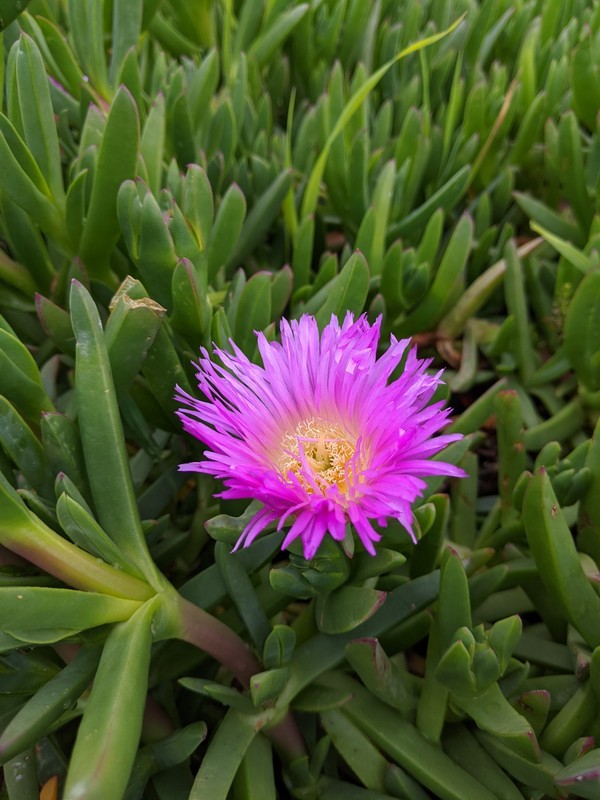 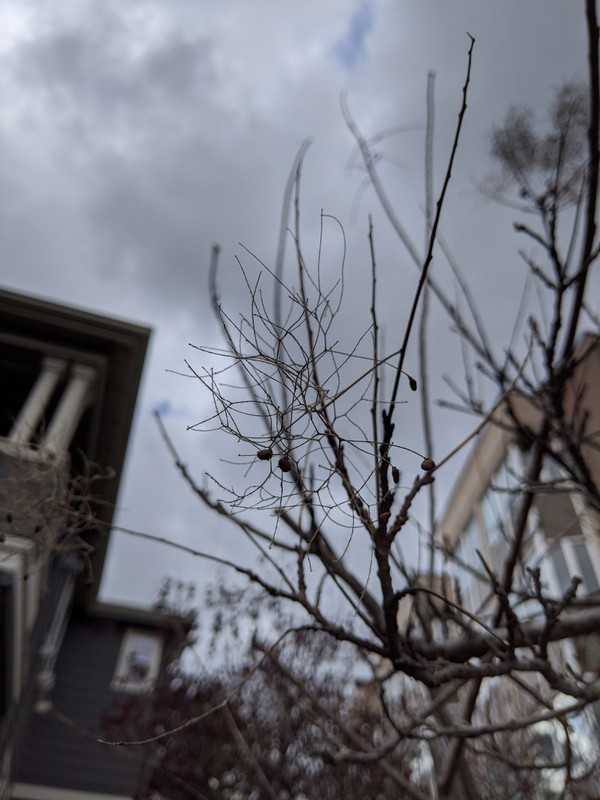 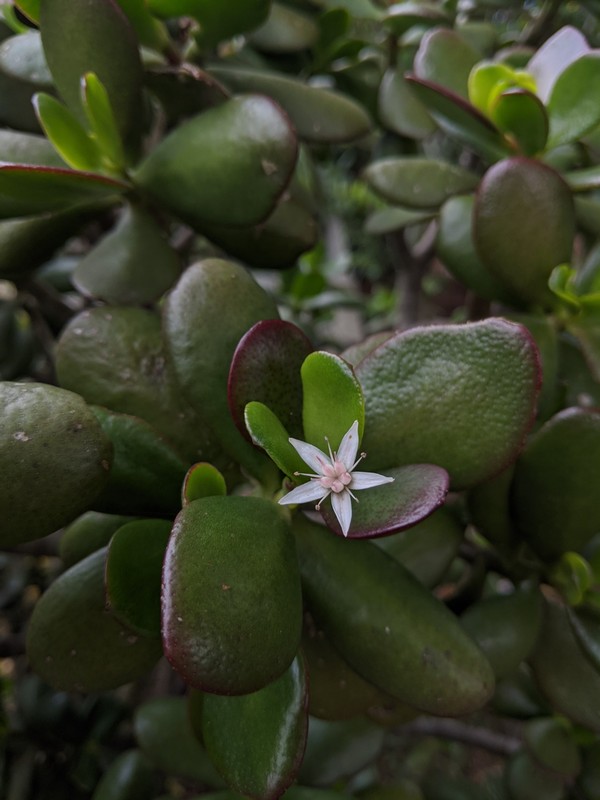 This blog requires you to be a logged in member of Travellerspoint to place comments.

If you aren't a member of Travellerspoint yet, you can join for free.