It was a long trip out of Lijiang丽江 to the coastal cities of China. I spent 36 hours on two trains to Hangzhou杭州, then took another train and a plane to Beijing北京. It was a good trip, but in a lot of ways it was exactly what I expected.

That is the thing about big cities in China, they are what I expect them to be. Hangzhou’s major pull is the massive Westlake, but it’s like so many other places I have seen before. Smaller cities trying to capture the beauty of the coast by copying their style. The buildings were bigger and well maintained, but there were no surprises. Everything looked clean, like most tourist zones in China, with an army of people to keep it beautiful.

And that is the thing. Hangzhou is beautiful, but it’s such common beauty that I get bored. Another lake with flowers and bridges. Another group of people, well dressed and on their way to a club. Another temple that could be in any major city in China. There is no mystery, no surprise, and nothing to grab my attention or inspire me. Nothing to really make me feel.

There is a reason I loved going to the small towns in the middle of nowhere, with my friends who never really understood why I am so fascinated by places like that. Places where the paint is peeling, the walls are crumbling, and everything is worn by use and love. Hole in the wall dumpling shops that have been run by the same family for decades, using the same old pots and made by people talking and laughing. Cobblestone streets worn bare by a century of street markets, or just watching the endless stars above with a friend, shining through the darkness away from the big cities. That is what I remember. That is what I love.

Beijing wasn’t much different. I met up with some friends, and we traveled to a few sites together, but I don’t really care about seeing the ancient palaces and squares that have been copied in so many other places. I wandered by a few old sites before finding the parks and gardens I preferred. The sky was clear and the sun was hot, but there were plenty of places to rest in the shade. I understand why Chinese people would want to see everything, their country, their history, but I lack the attachment to it to find it interesting.

What I enjoyed was talking to my friends, wandering through side streets and small parks, and the view from the Great Wall. It’s an amazing thing to see, and actually a short but hard climb. There were far less people than the pictures always suggest, but we went after school started and everyone had to be back to work. It was worth going to Beijing, but that is not the kind of place I love.

I still miss Guilin with its strange rock spires, sleeping under the stars in Dunhuang, the silence in Lijiang, and the homes of my friends in Longnan, Wanzhou, Wushan, and so many other places. I still want to see the Tibetan areas and make it out to Xinjiang one day, but I have such a thirst for something different that I am glad to be out of China for a while. I will be back, but for now I am thankful for the change of scenery. 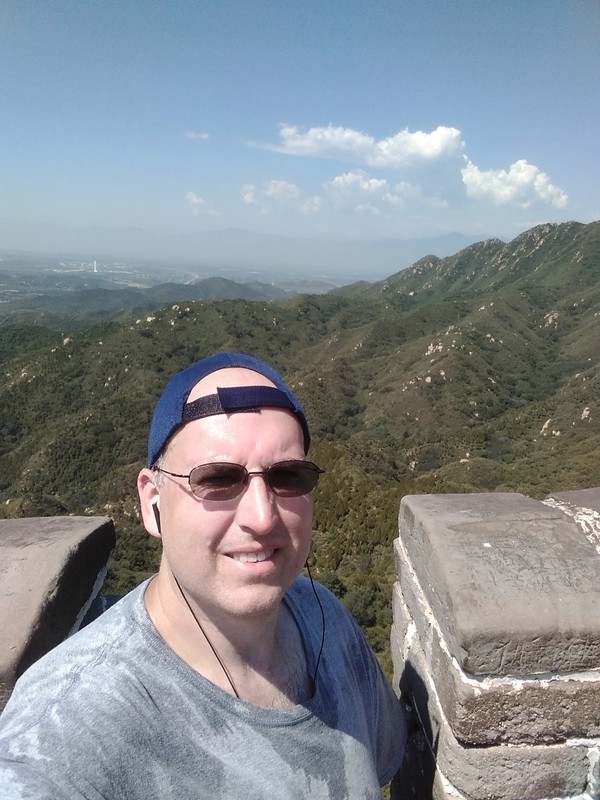 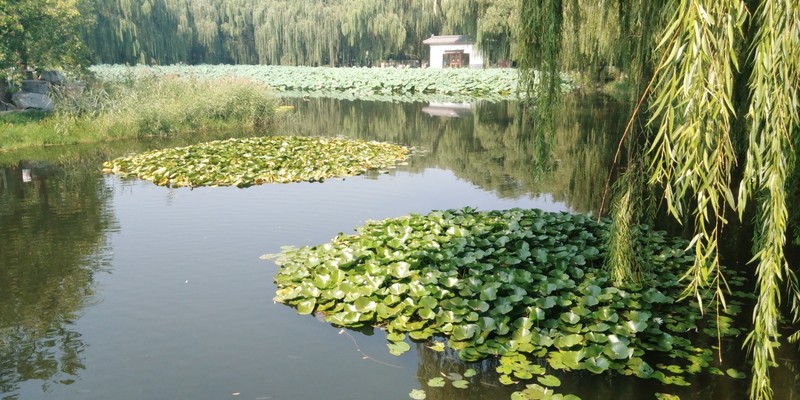 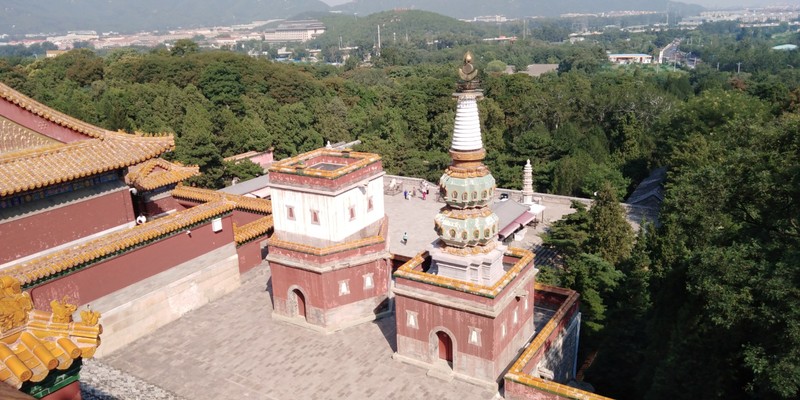 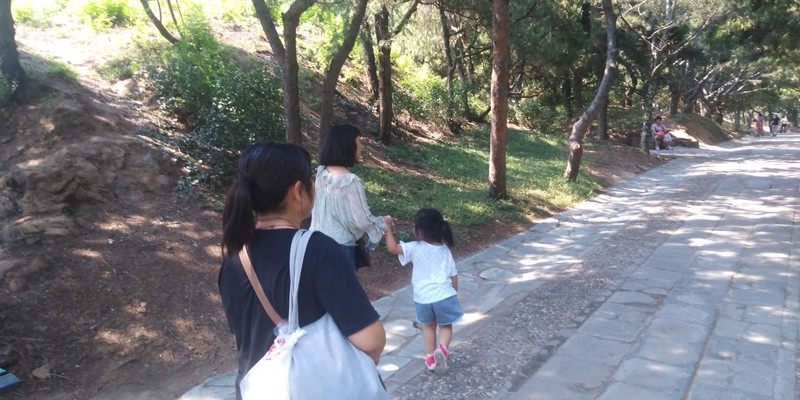 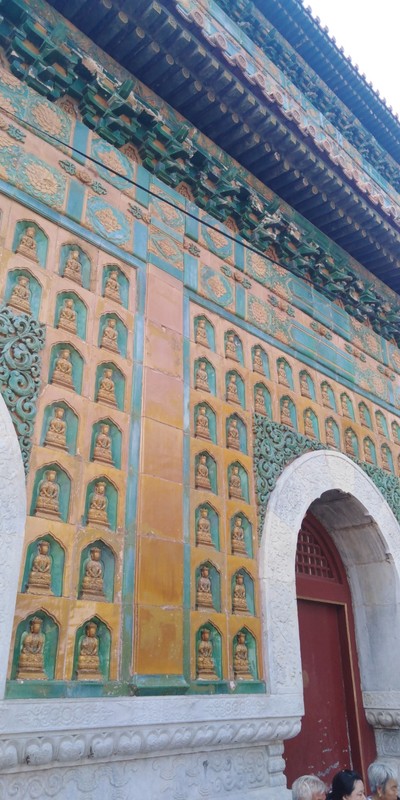 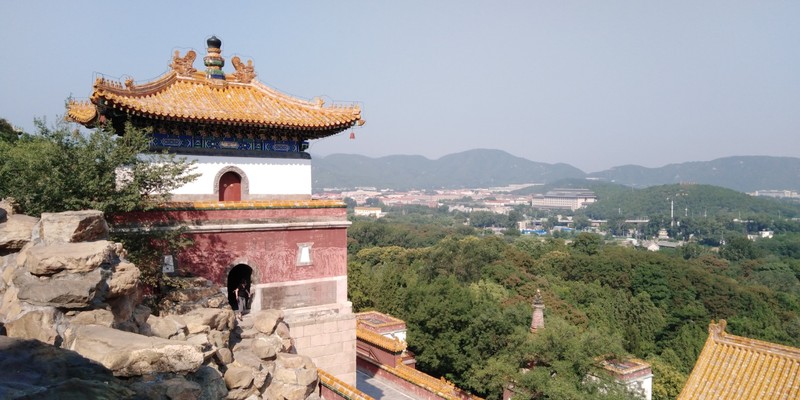 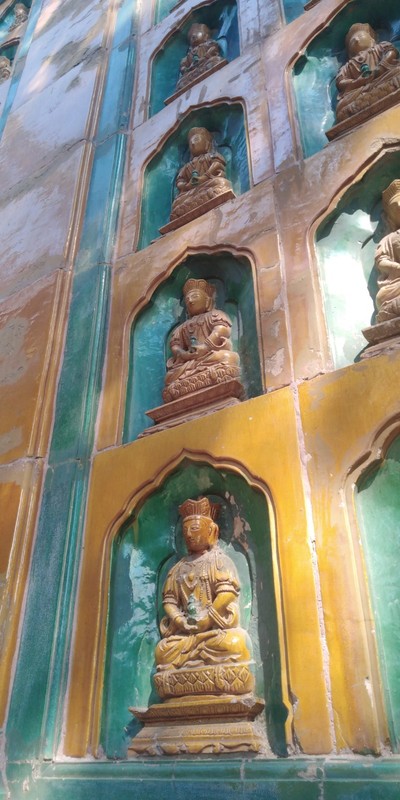 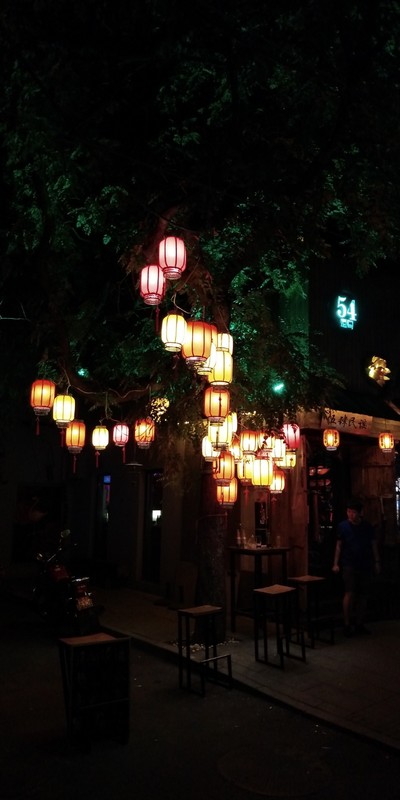 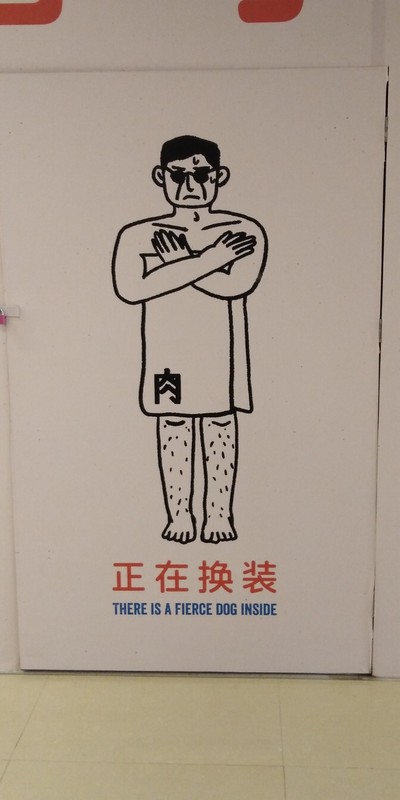 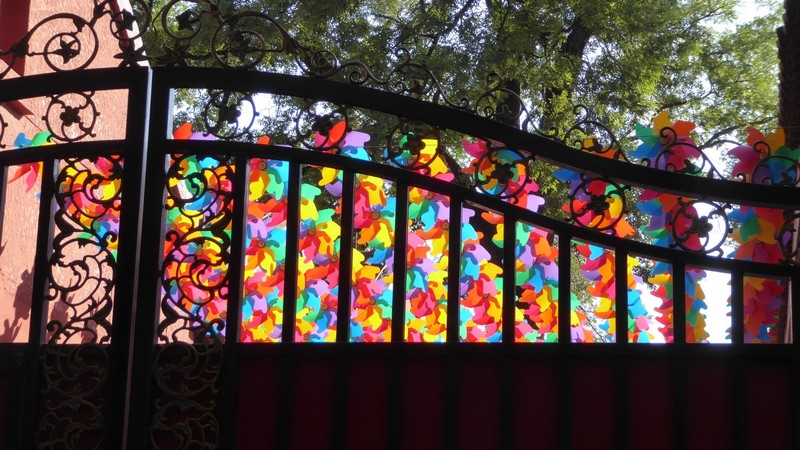 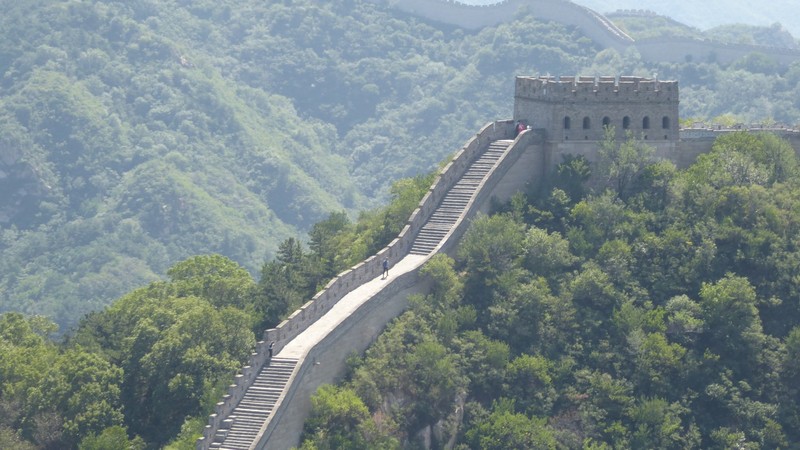 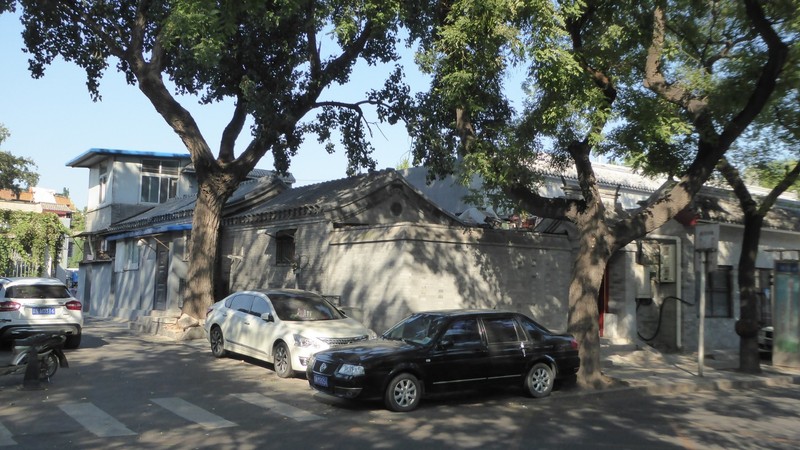 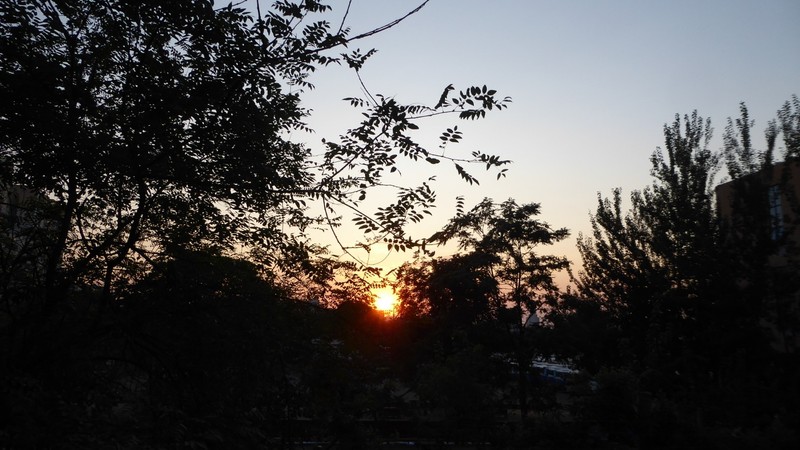 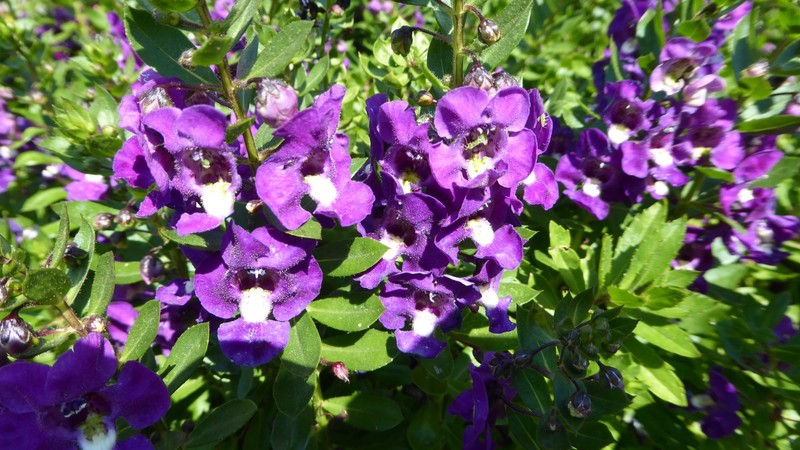 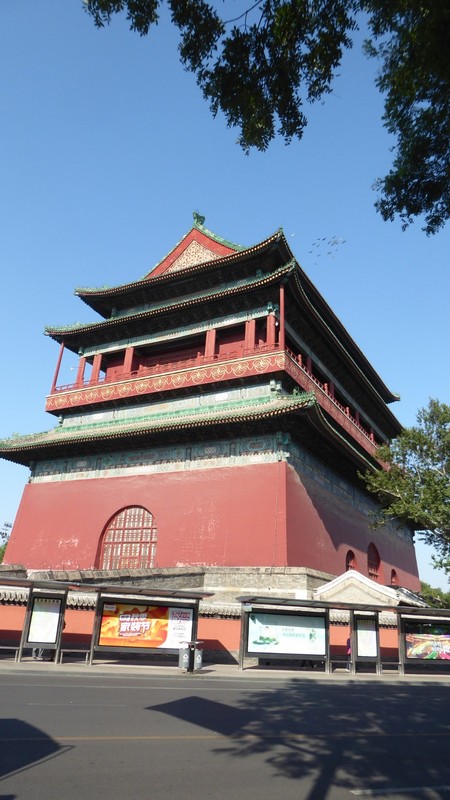 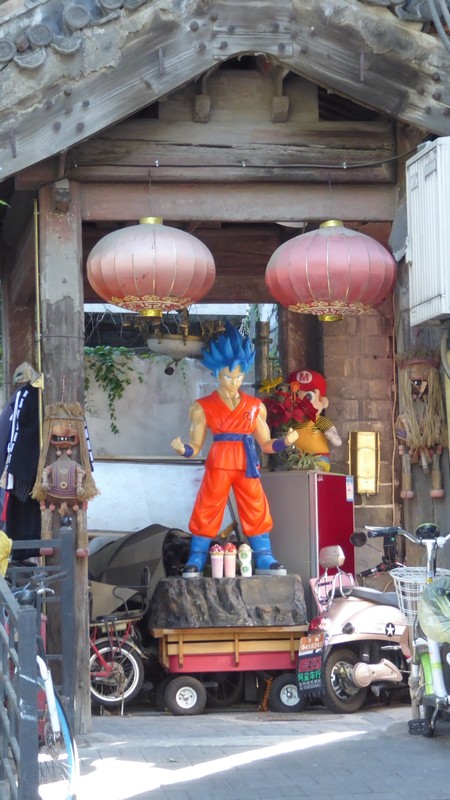 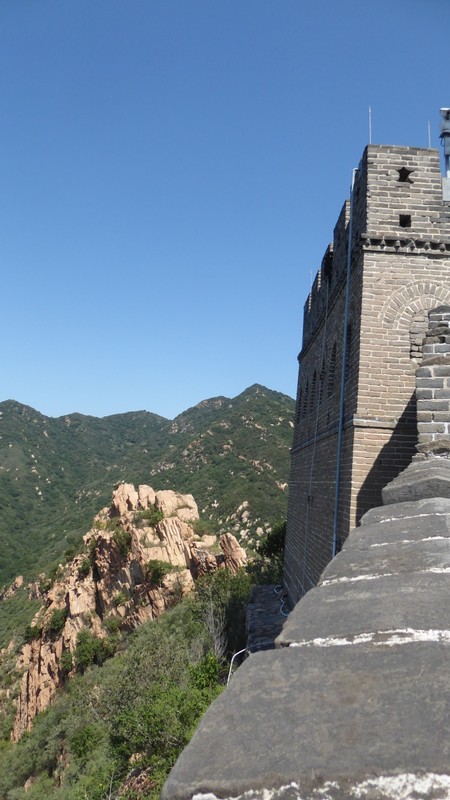 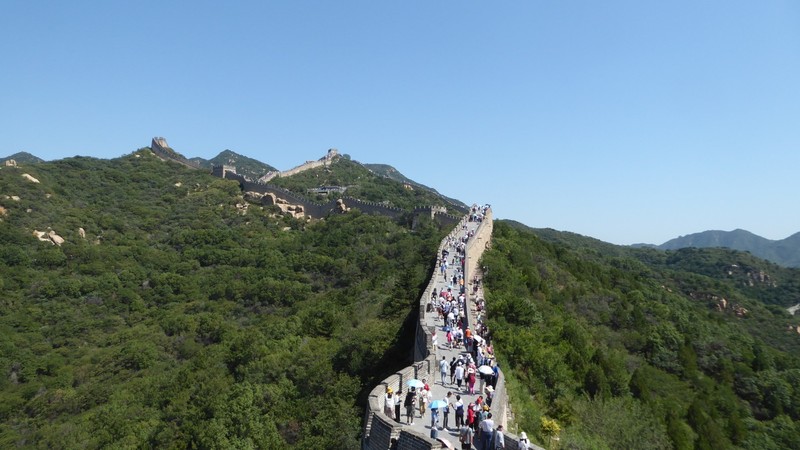 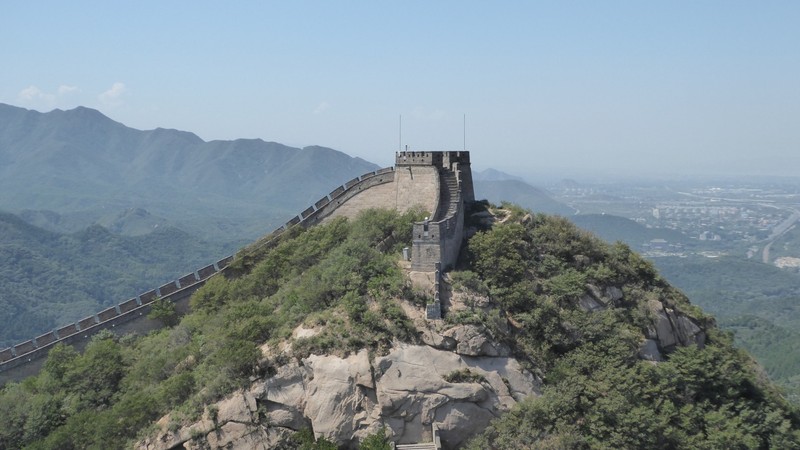 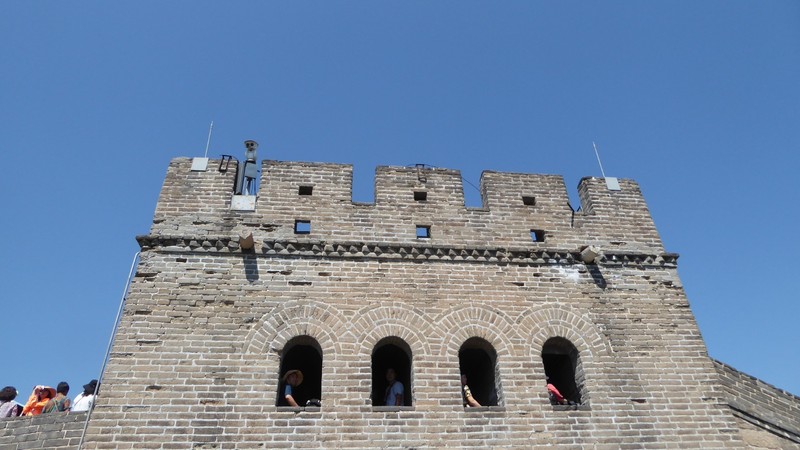 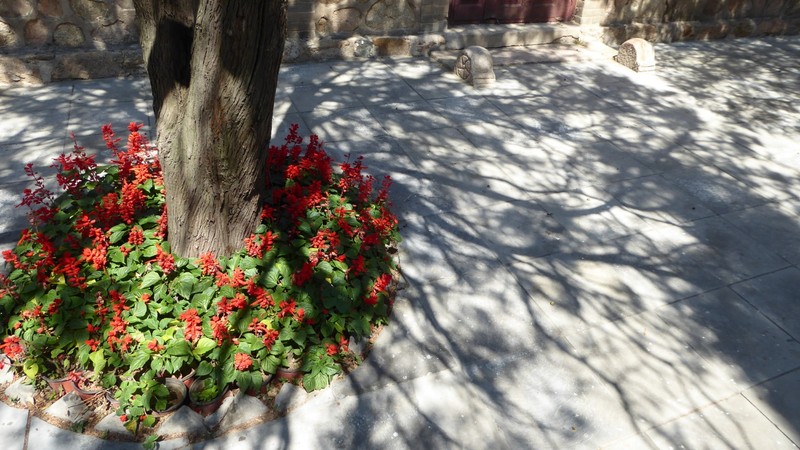 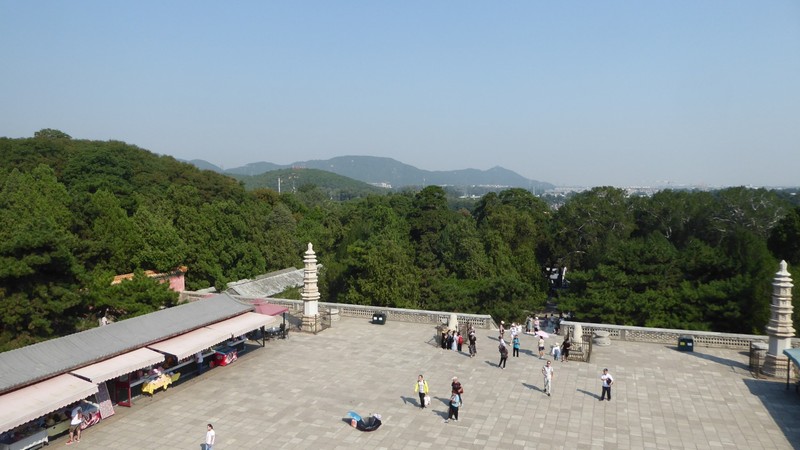 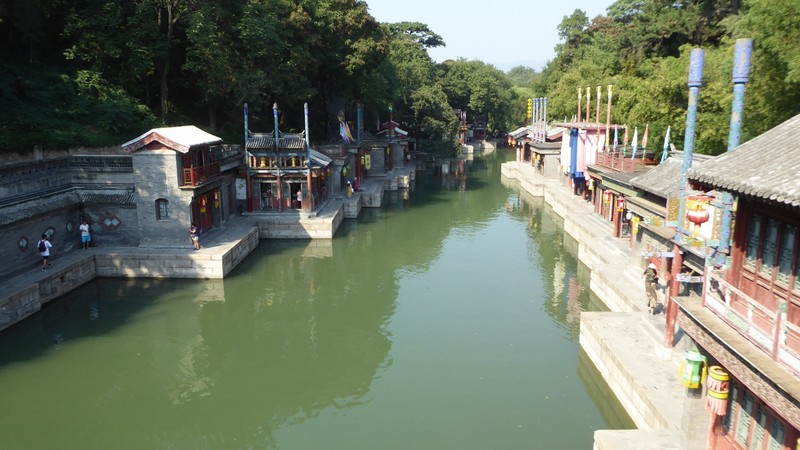 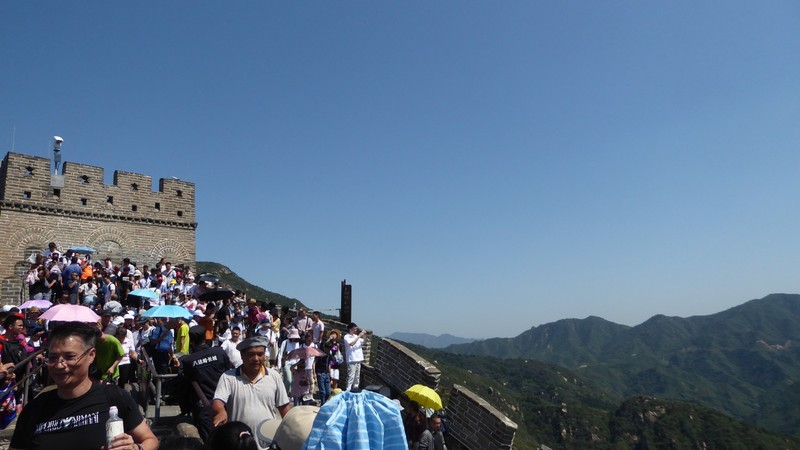 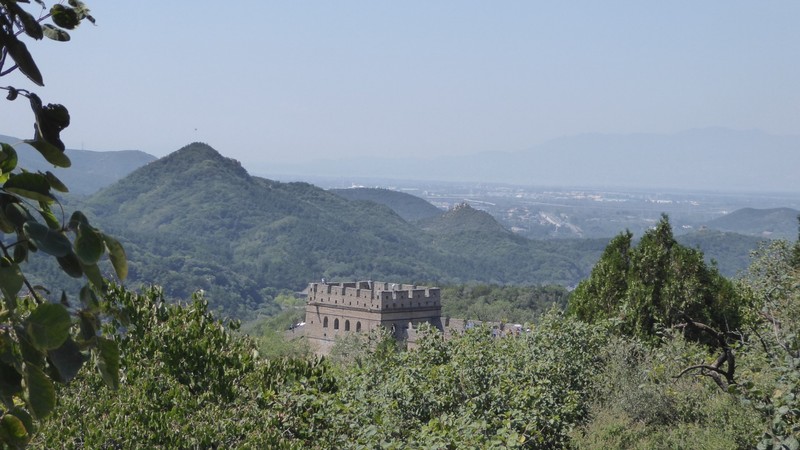 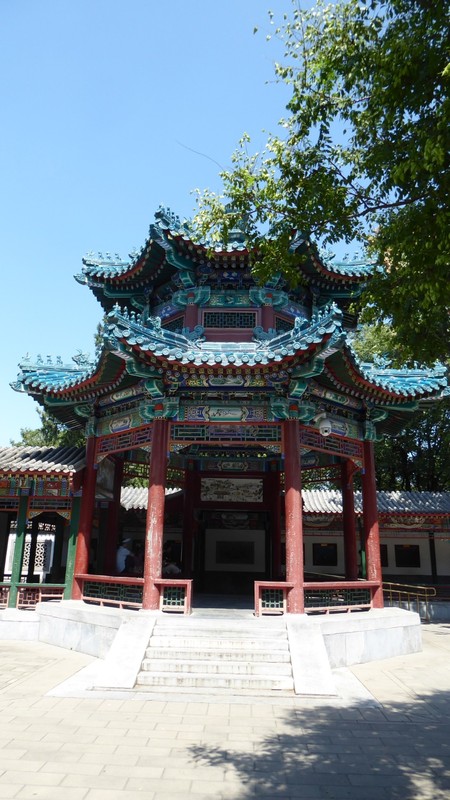 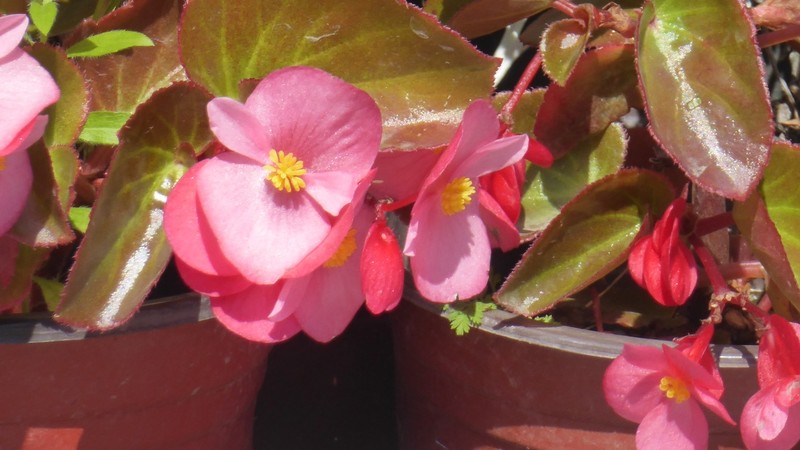 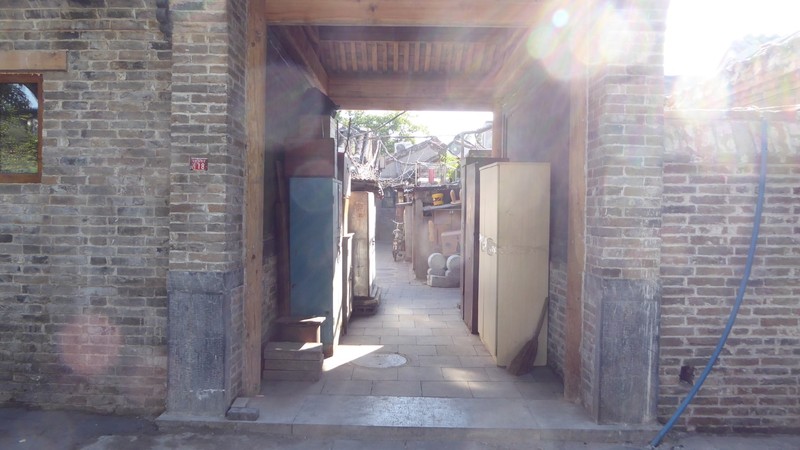 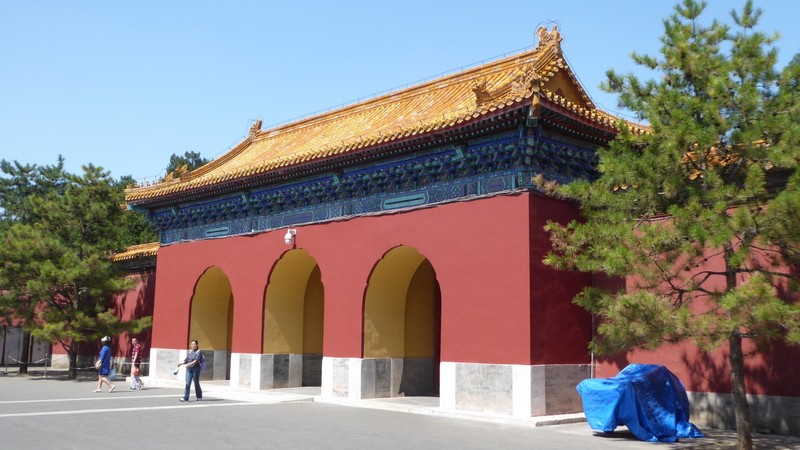